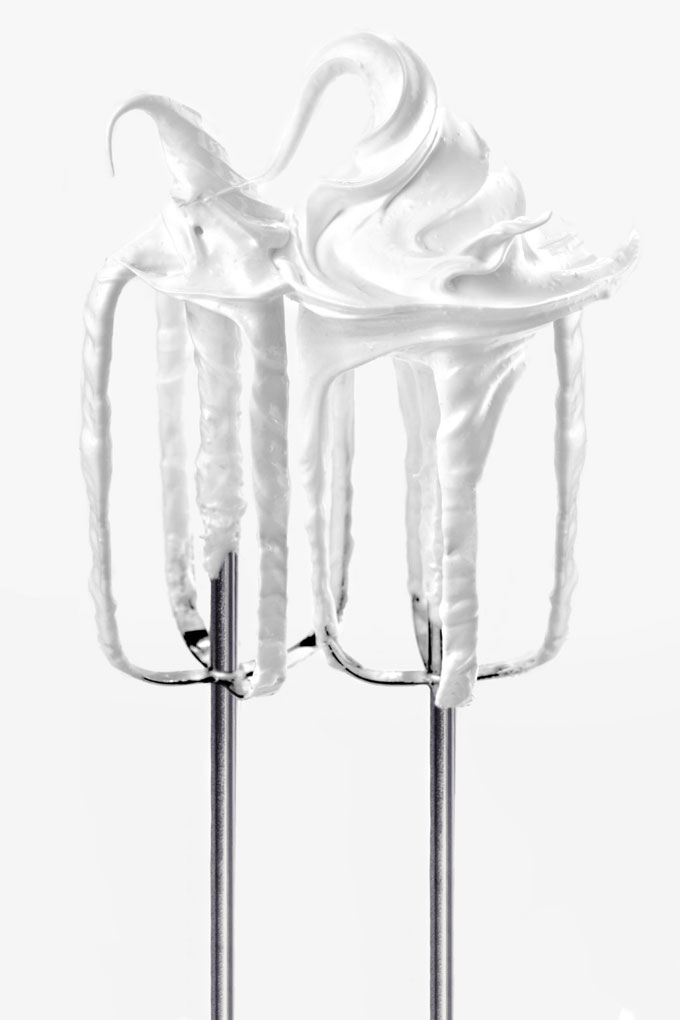 Odds are you've heard about the miraculous starchy liquid called aquafaba. It's a great emulsifier and binder to begin with, but what really makes it magical is its foaming ability. Since aquafaba is able to trap air, it gives items structure while providing fluffiness and lift. This opens up an array of possibilities for those who don't (or can't) eat eggs.

In this post, you will learn everything you need to know about aquafaba - what it is, how to obtain it, and how to use it in recipes.

Aquafaba is the liquid leftover from cooked legumes. "Aqua" and "faba" literally translate to "water" and "bean".

In theory, you could use any legumes you like, but legumes high in soluble plant solids - chickpeas are one of the highest - yield superior results. This is because during the bean cooking process, carbohydrates, proteins, saponins, and other water soluble plant solids migrate into the cooking water, producing gelatinous liquid with properties similar to egg whites.

Another reason for using chickpeas is color - the cooking liquid from those legumes is clear with a yellow tinge. It looks very similar to egg whites, and does turn white when whipped. What about other light-colored beans, such as cannellinis and limas? Unfortunately, white beans of any kind don't release enough soluble plant solids during cooking to make strong and reliable aquafaba. 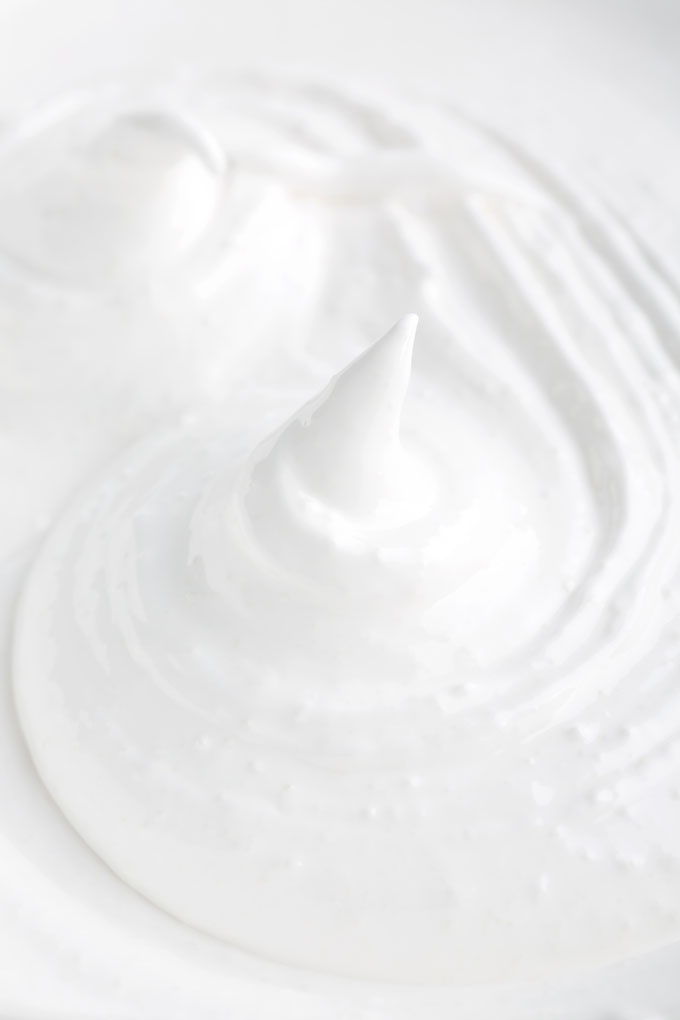 How to Make Aquafaba

Use unsalted canned chickpeas if possible for more neutral taste.

How to Use Aquafaba

Egg replacers are common at this point, but they aren’t all the same, and not all of them work for all things. Aquafaba may be just another egg replacer, but it’s got some unique properties that other replacers don’t possess.

The problem is that eggs don’t serve only one purpose in a food. Rather, they serve three distinct and culinarily important functions outside of their taste and nutritional roles: emulsifying, coagulating and foaming. For aquafaba to fully replace eggs, it needs to act as a poly-functional ingredient as well.

How to Whip Aquafaba

How exactly does a bowl of liquid become a shiny cloud? It’s all about the proteins. Some proteins in aquafaba repel water and others are attracted to it. As you begin whipping, the proteins will start to unravel ("denature") and form bonds with the water (the main component of aquafaba) and the air created by the mixer. The result of these bonds is a whole lot of bubbles. 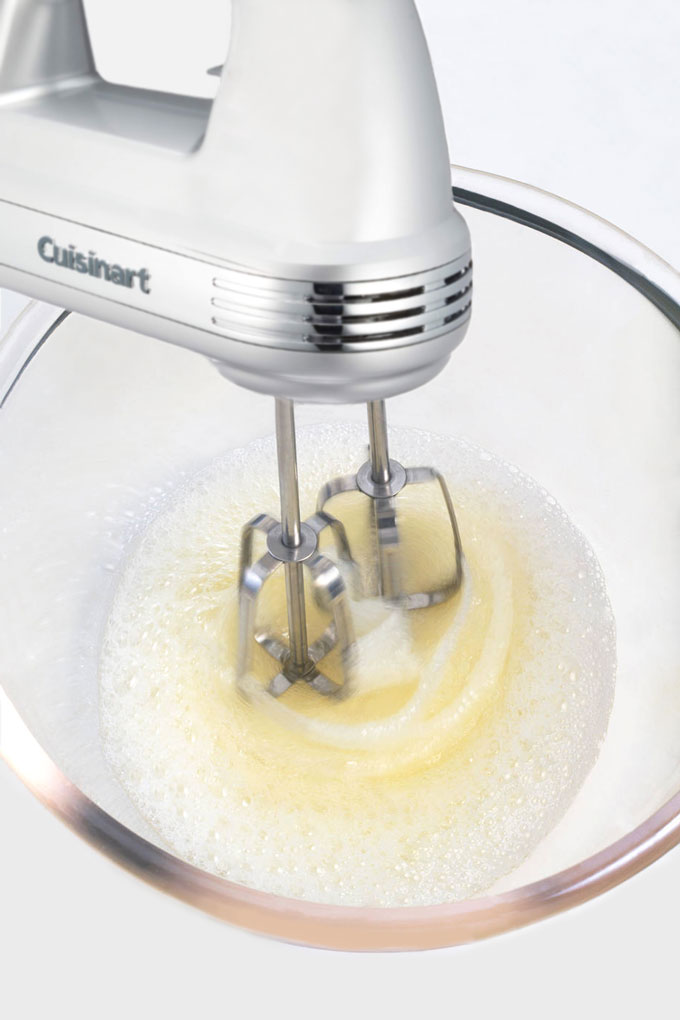 Here are my tips for whipping aquafaba perfectly every time:

How much aquafaba you need to replace one egg will depend on the recipe and the consistency - aquafaba should ideally be the same consistency of egg whites to function as a proper egg replacement. Remember that aquafaba has none of the fat of eggs, so it's really more like egg whites.

As a general rule, the ratios are:

To measure aquafaba, whisk it first. While it may not be visible to the naked eye, the starches in the chickpea liquid settle to the bottom. In order to take advantage of them, you’ll need to agitate them to ensure they’re evenly distributed throughout the liquid.

Aquafaba is still very new to the world of baking. It has been around only for the last few years, so there a lot of uses that are yet to be experimented with. Some of the recipes I made with aquafaba include: 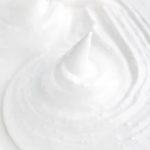 *If you'd like to use canned aquafaba, 1 15-oz/425-g can of chickpeas yields ~ ½ cup/120 ml aquafaba.
**The more reduced the liquid, the more pronounced the chickpea flavor.
***Prep time includes soaking and cooking the chickpeas (~9 hours total).