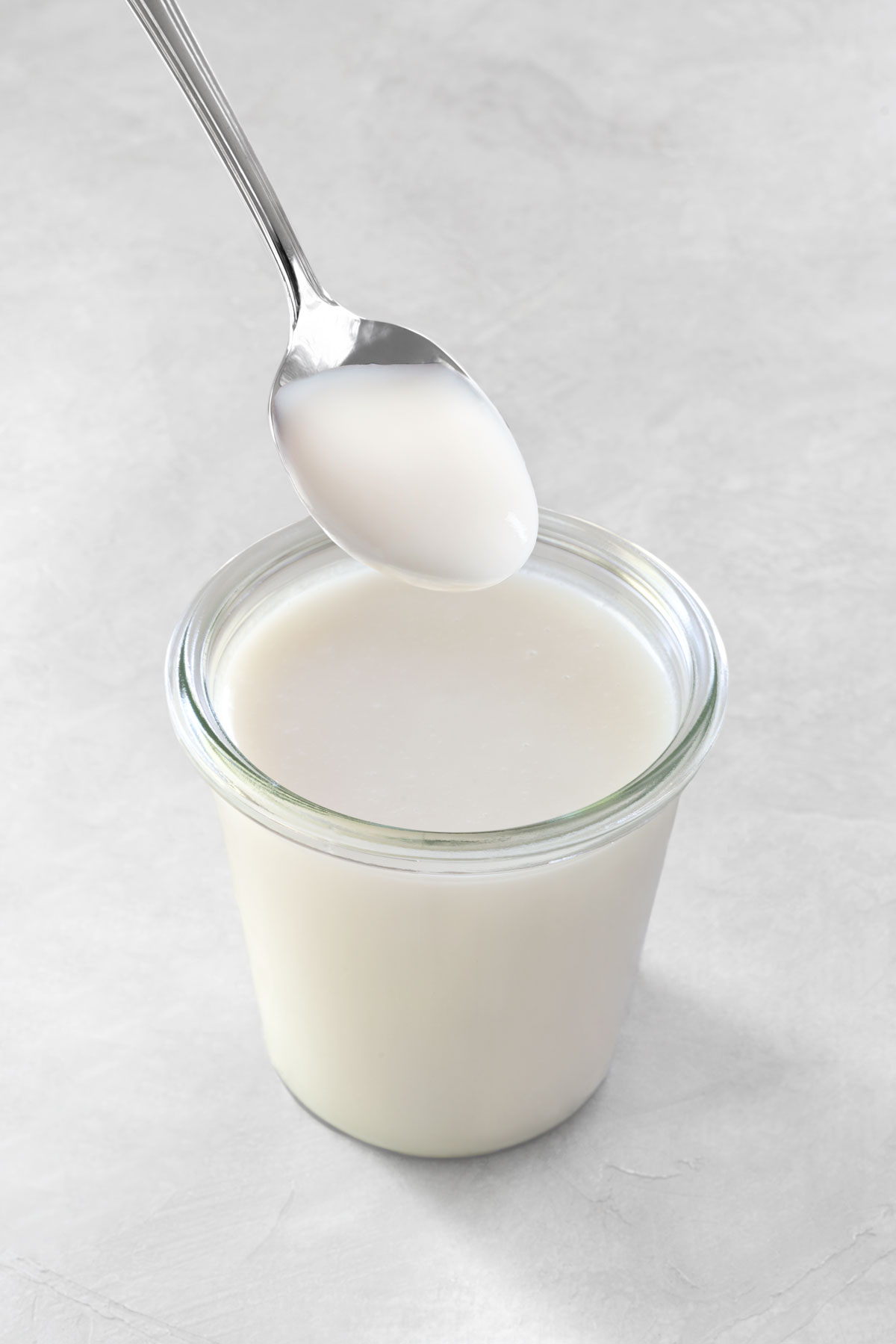 Have you ever wondered how to make coconut butter at home? Creamy, rich, coconutty... It's easier than you may think, and the entire process takes less than a minute.

There are so many coconut-centric products on the market these days - coconut butter (coconut manna), creamed coconut, coconut oil, coconut cream, coconut milk, coconut water... it can be easy to confuse these with one another. So, first, let's look at what sets all these products apart.

In this post, I am going to focus only on coconut butter, specifically how to make it at home. 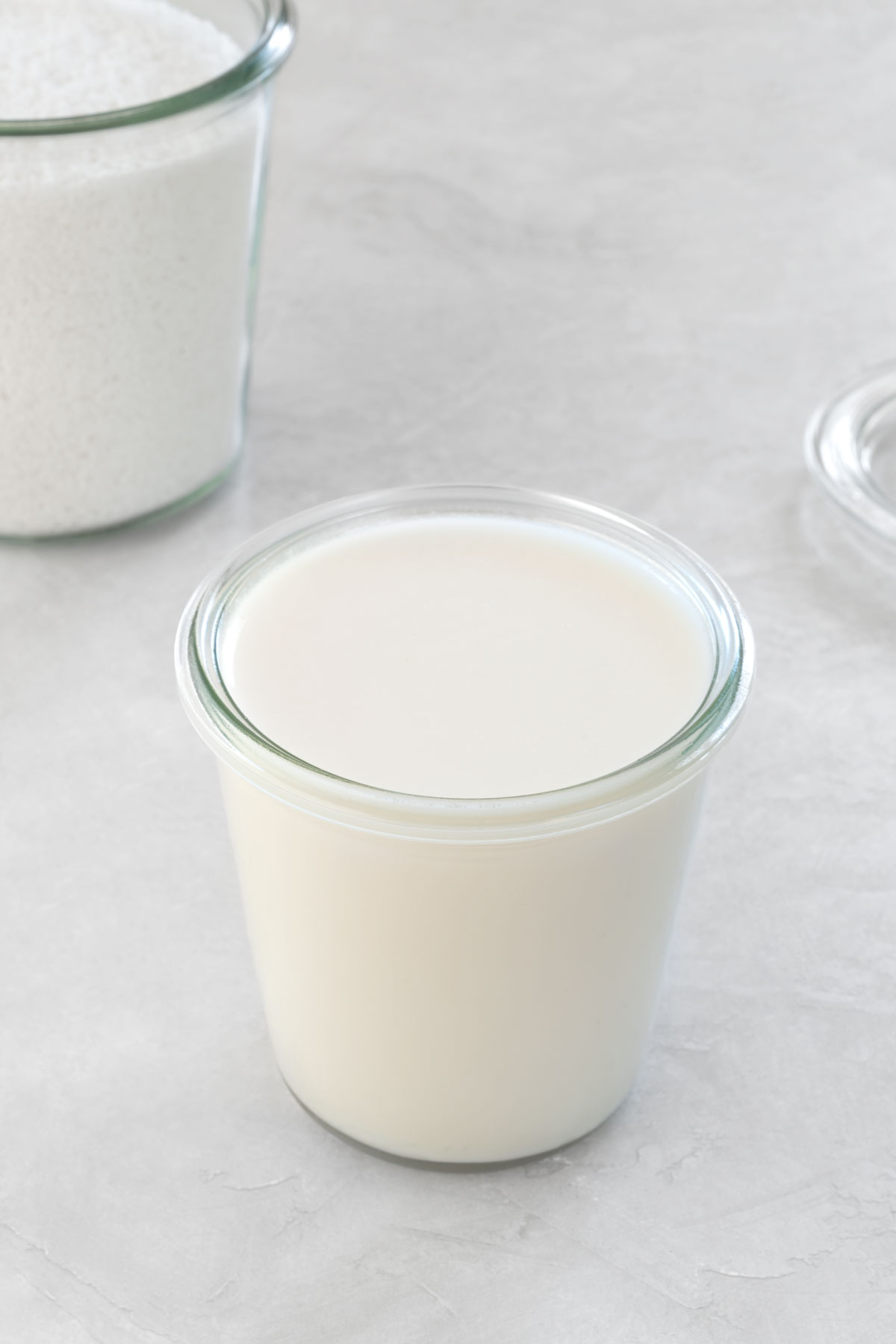 The only ingredient you'll need for this recipe is dried coconut. That's it!

Note: coconut flour will not work here because it's processed differently than the other forms of dried coconut. Coconut flour is actually a byproduct of making coconut cream and coconut milk. The strained-out coconut solids are dried, ground into flour, and then defatted. Because of the defatting, coconut flour will never become creamy. 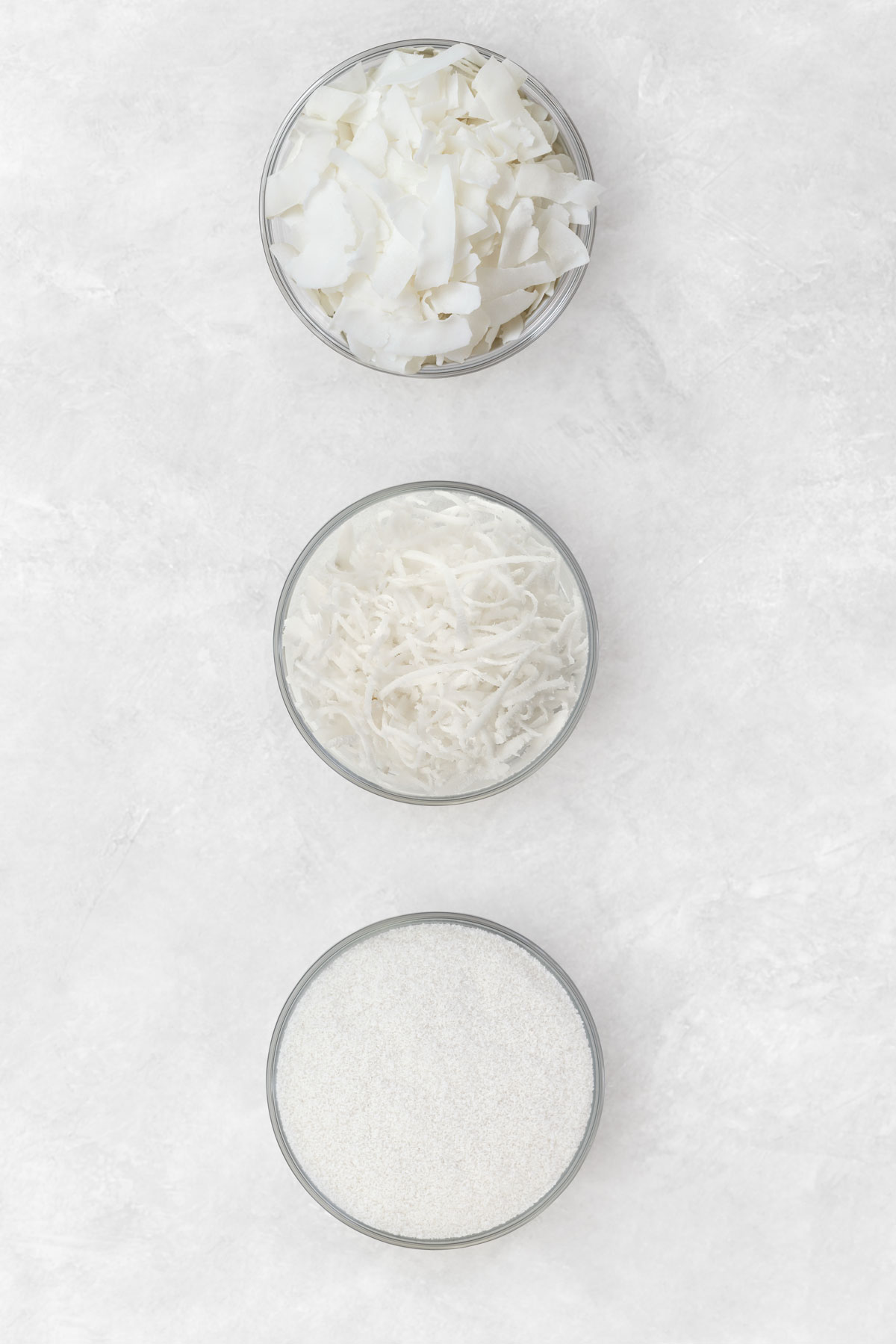 How to Make Coconut Butter

Making coconut butter at home is as easy as adding dried coconut into a high-speed blender and blending for about a minute. I use my Vitamix, and the entire process, from start to finish, takes 50 seconds.

If you don't own a high-speed blender, you can use a food processor. However, the process is less efficient and can take up to 20 minutes. You will also have to stop the food processor from time to time to scrape down the sides. 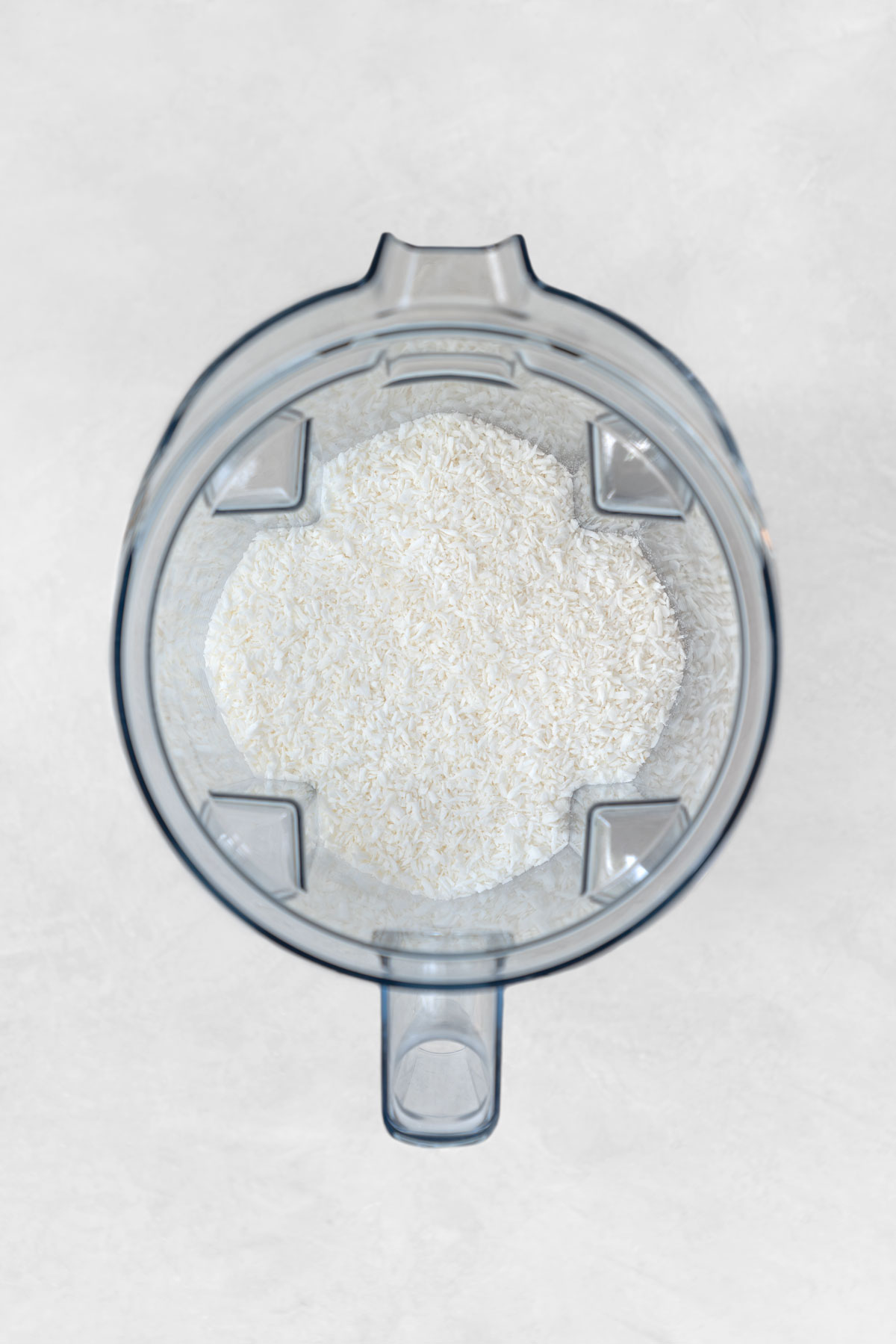 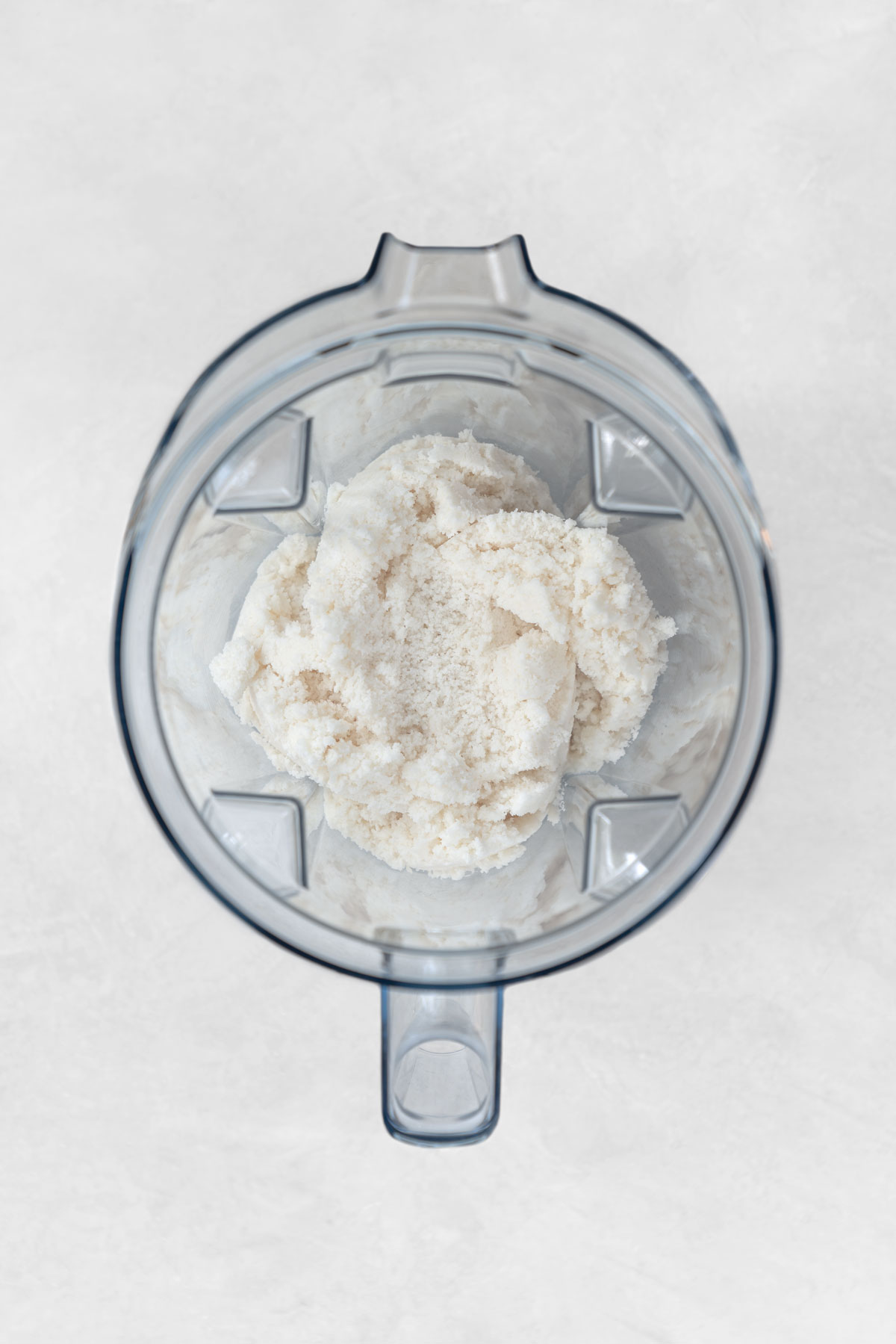 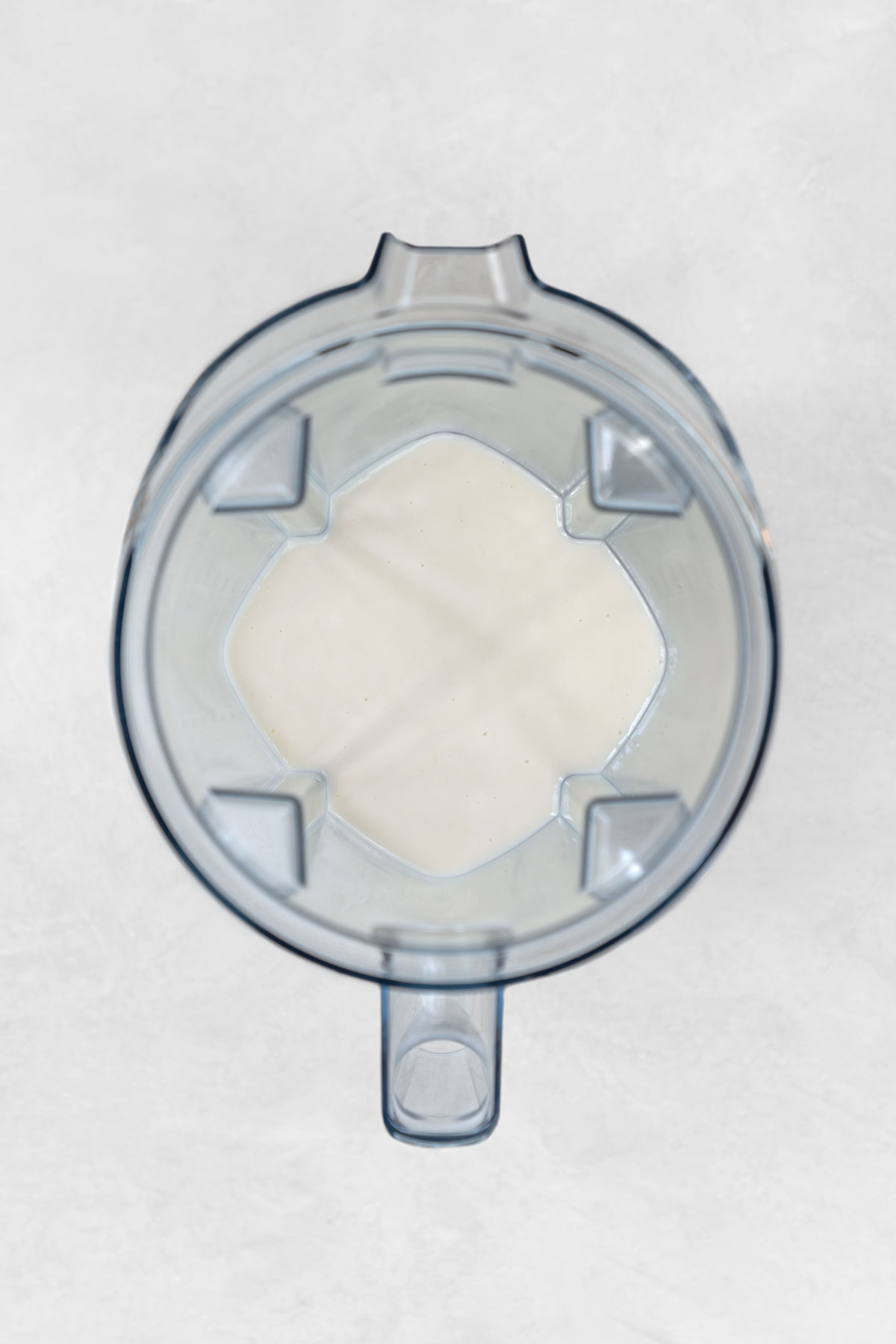 How to Serve Coconut Butter

Honestly, coconut butter - just like any nut butter - is amazing straight out of the jar. I frequently eat it with just a spoon and have to force myself not to eat the entire jar. You can also blend it into smoothies, stir it into oatmeal, drizzle it over pancakes, use it as a dip for fruit, stuff it into dates, or use it in desserts, such as coconut macaroons or fudge.

If you’d like to switch things up, you can mix in any nut butter you like (or blend the desiccated coconut with any nuts of your choice). Coconut almond butter is one of my favorite combinations. Another option is to stir in cocoa powder or melted chocolate. Just make sure you don’t add any water-based liquid ingredients, such as maple syrup or honey, as they can cause the coconut butter to seize.

How to Store Coconut Butter 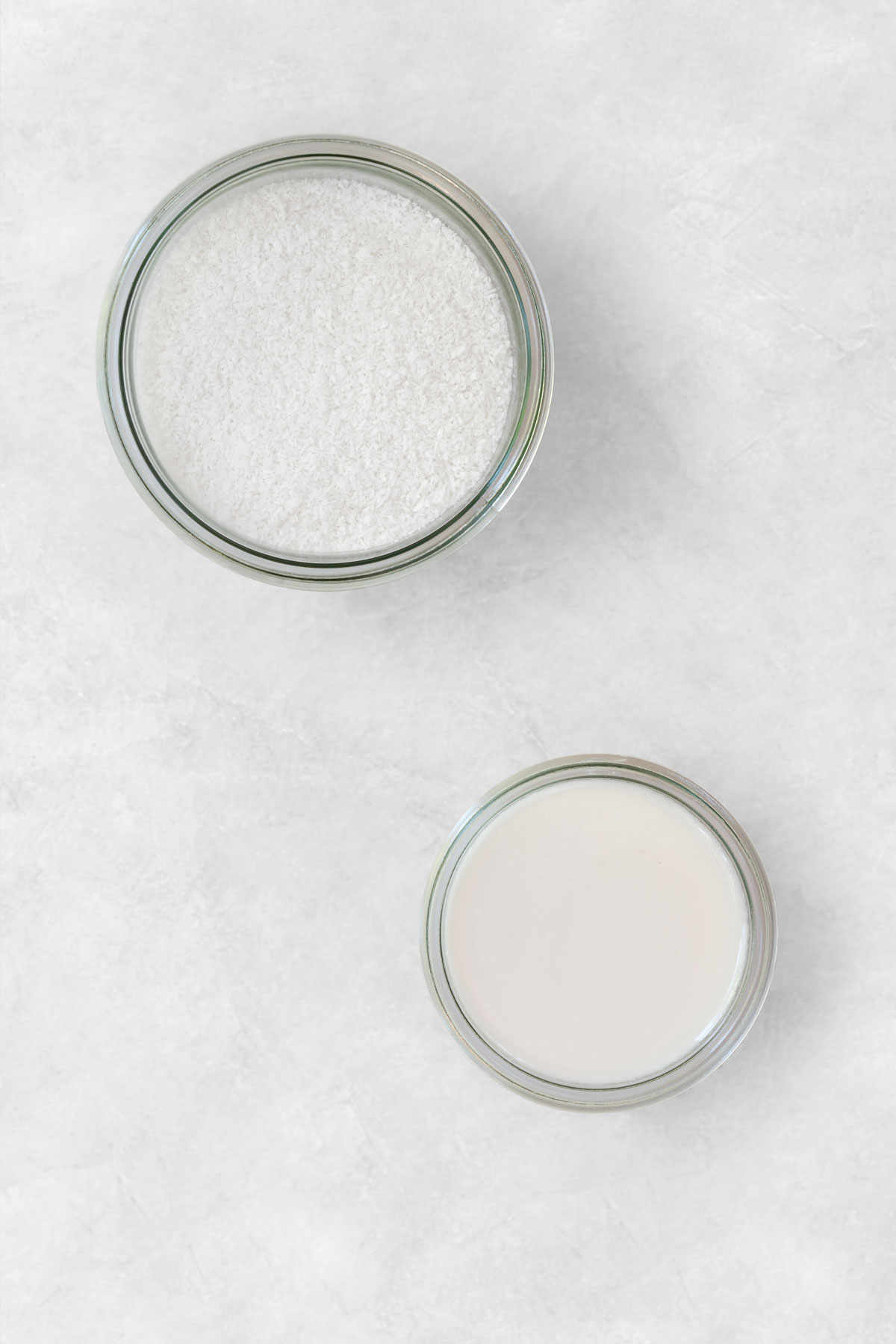 If there is one staple I recommend making at home, it's nut butters. You'll enjoy better flavor and often lower cost if you make your own butters from freshly purchased nuts, including coconut. Peanut butter, almond butter, and hazelnut butter are the obvious starting points. 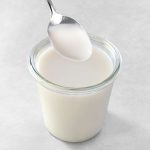 *I used a 48-oz Vitamix container for this amount of coconut. If you are using a 64-oz low-profile container, you will need 5-6 cups of desiccated coconut. *Nutrition information is approximate and may contain errors. Please, feel free to make your own calculations.
Nutrition Facts
Coconut Butter
Amount Per Serving (1 of 16)
Calories 140 Calories from Fat 126
% Daily Value*
Fat 14g22%
Carbohydrates 5g2%
Fiber 3g13%
Sugar 2g2%
Protein 1g2%
* Percent Daily Values are based on a 2000 calorie diet.