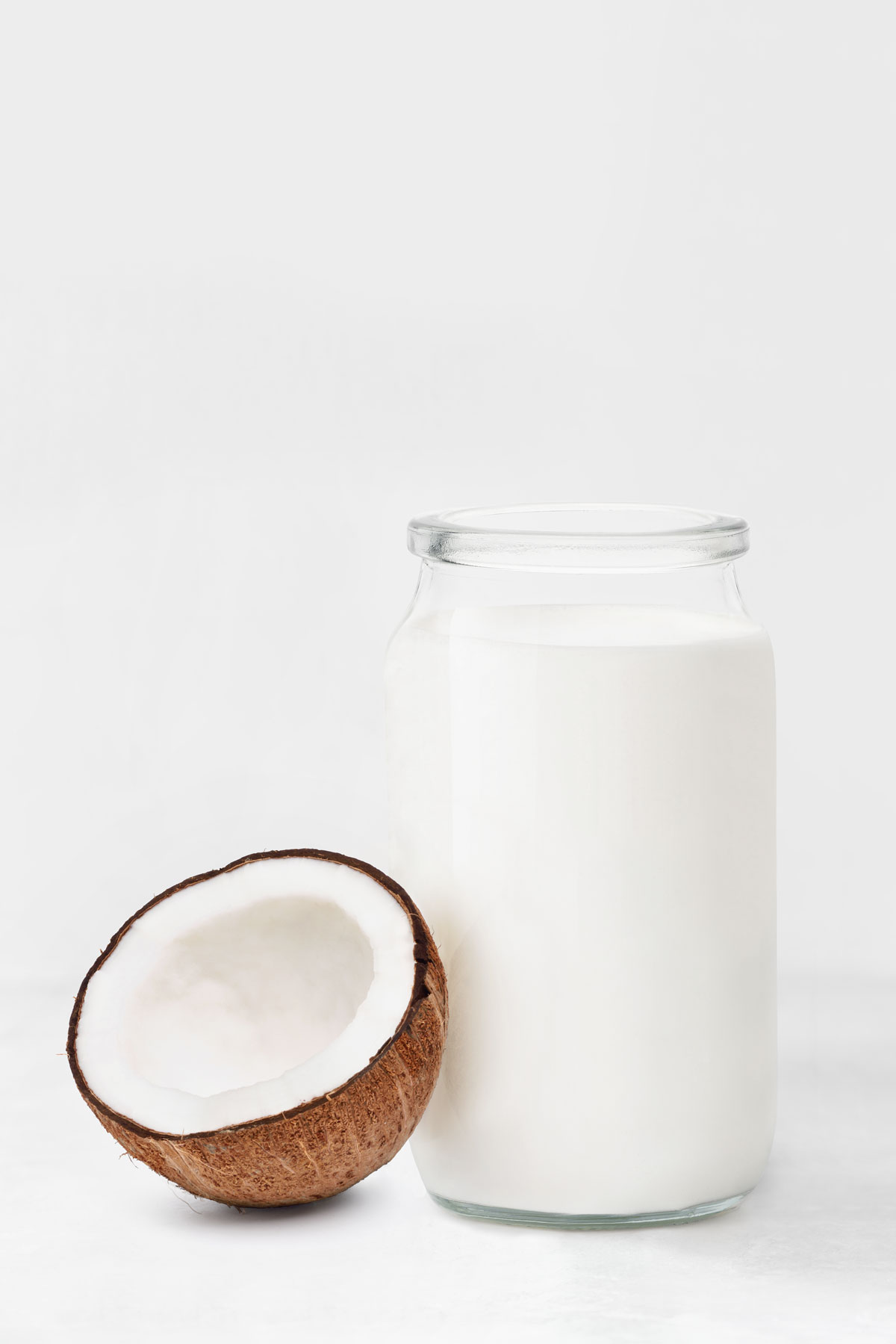 No matter how much I love my store-bought coconut milk, it doesn't even come close to fresh homemade coconut milk. The taste of fresh coconut milk is so clean, so refreshing, and so fragrant.  It’s just like fresh coconut in the creamy liquid form. You can use it to enhance the flavor of a myriad of dishes - from smoothies and shakes to soups and stews - or just sip it on its own.

A fun fact about coconuts. In Sanskrit, the coconut tree is known as "kalpa vriksha", which translates to a "tree which gives all that is necessary for living." And it's true. You could literally live off of coconuts for several months if you needed to. But very few people have ever actually eaten a fresh raw coconut, besides that one time in Mexico, of course. So why don't we eat fresh coconuts more often? Well, I would guess that you're probably not growing coconuts in your backyard. And even if you were, it's pretty hard to crack them open. Once you open them, you can use all that beautiful white flesh to make coconut milk.

While having milk from fresh coconuts is out of this world, there are other ways to make coconut milk at home. You can use already cracked and peeled coconuts (i.e., intact young coconut meat with coconut water still inside), dried shredded coconut, or coconut manna. Be aware that the flavor of homemade coconut milk is much more pronounced than that of a store-bought. So if you want more neutral-tasting plant-based milk, go for homemade almond milk instead. 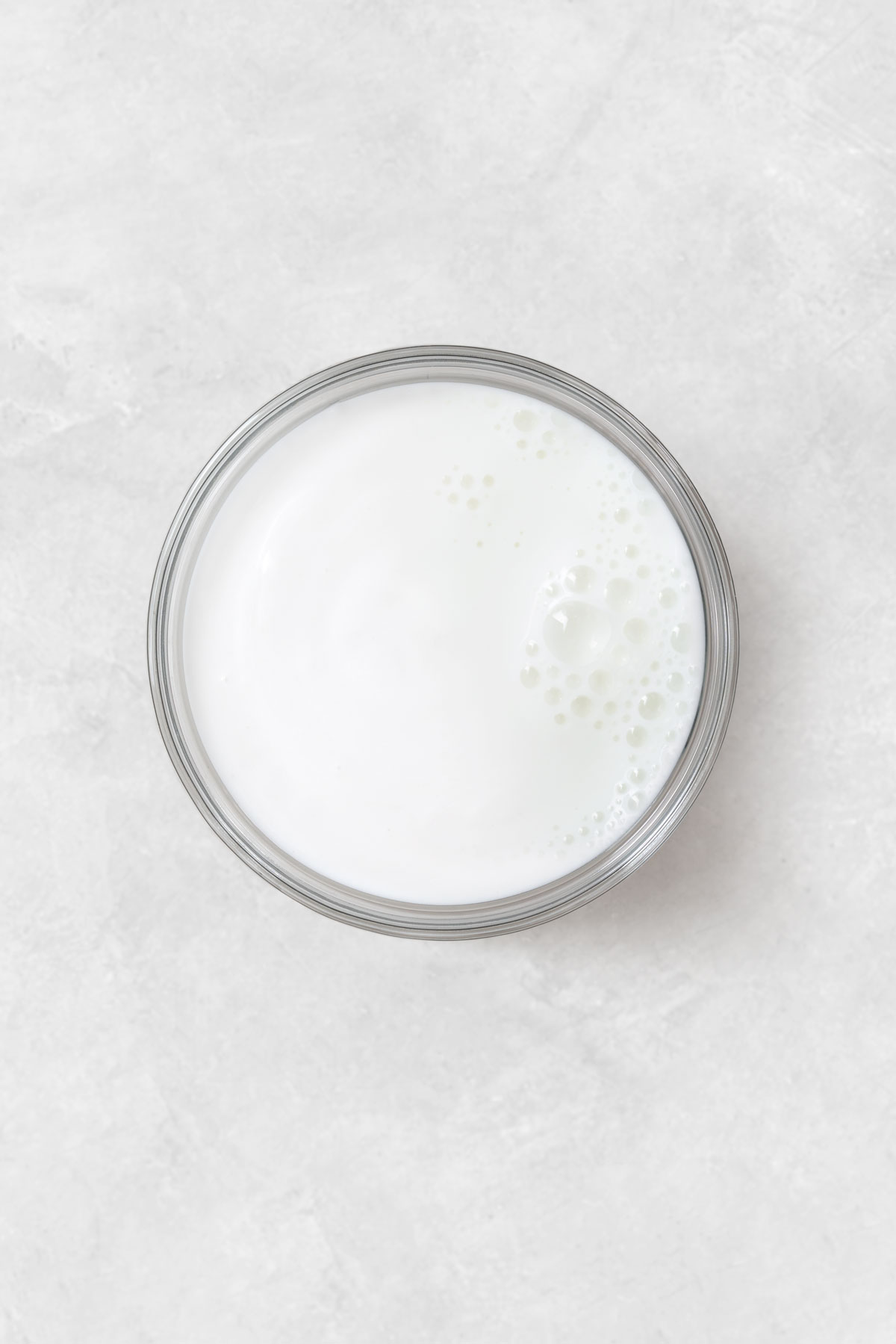 How to Make Coconut Milk

Making homemade coconut milk is easy! All you need is coconut and a high-speed blender. Sure, you can make this recipe with a regular blender too, but the flavor of the milk won't be as well-rounded and full. Here's how to get the most out of that coconut flesh: 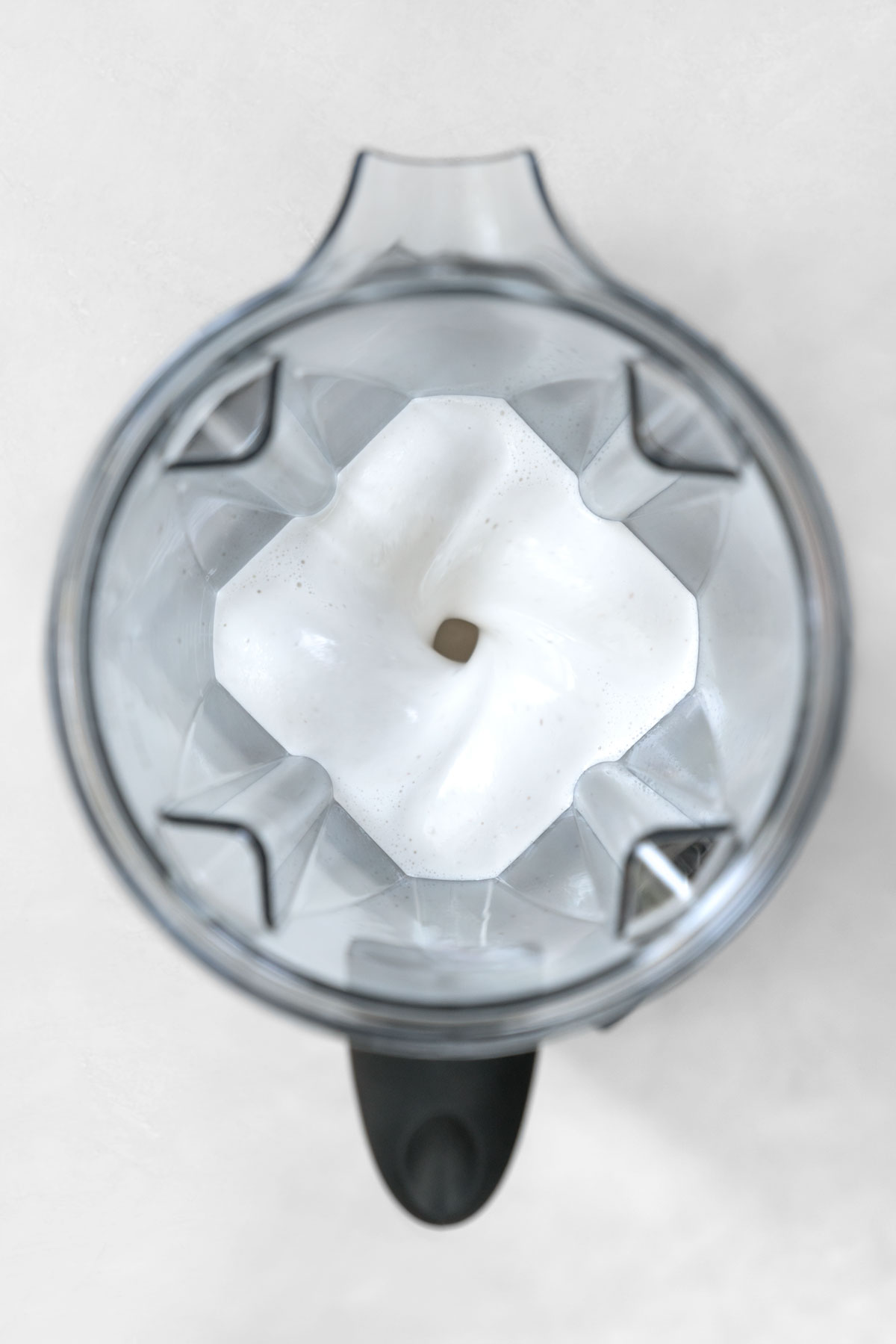 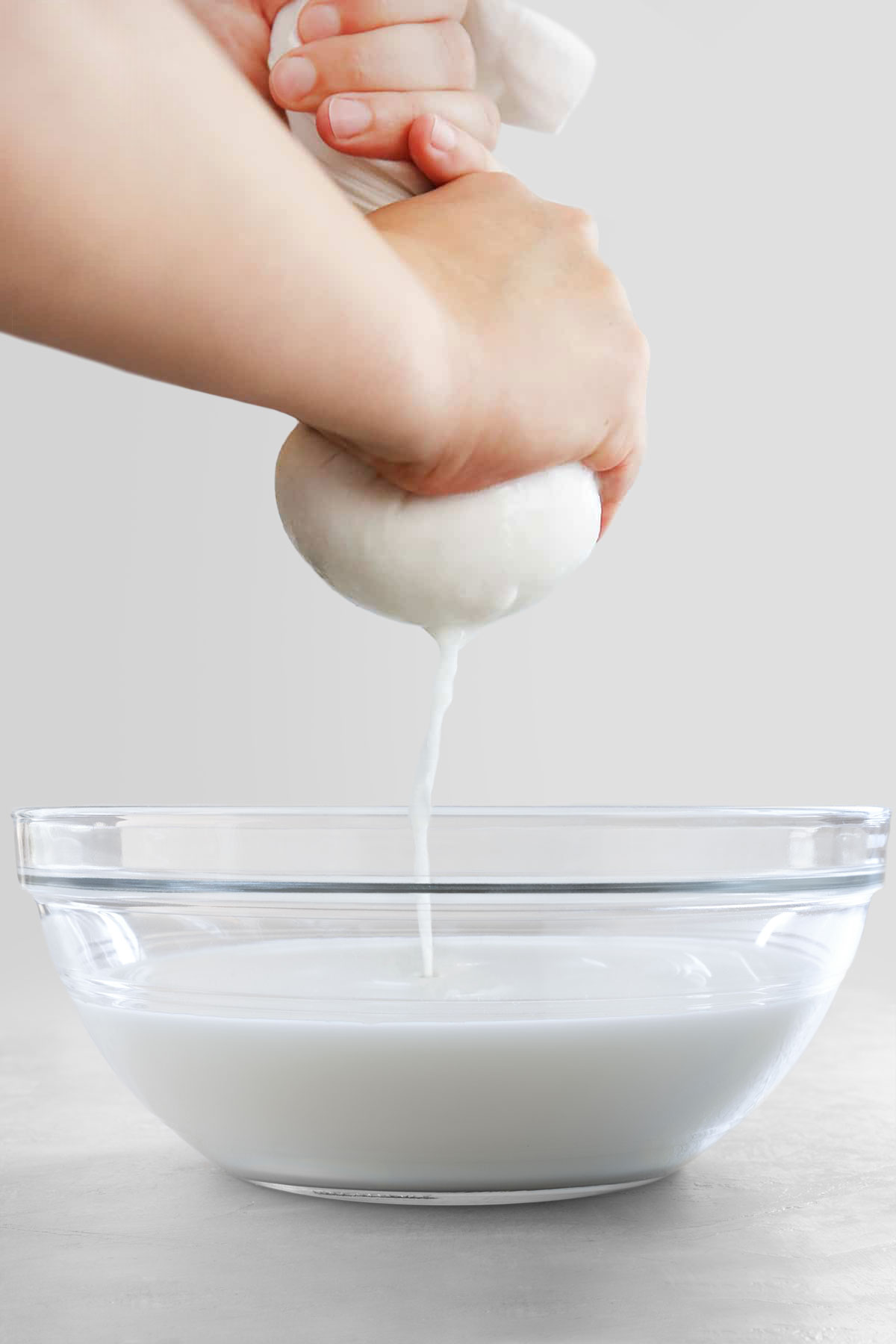 How to Store Coconut Milk

The thickness of the coconut milk really depends on your needs. Always start with a smaller amount of water and add more as you go.

How to Use Coconut Milk

Coconut milk works well for both sweet and savory dishes.

You can blend it into a smoothie, pour it over granola or cereal, stir it into a chia pudding, bake with it, or drink it with ice.

Perhaps the most classic use of coconut milk is in curries and vegetable stews. You can also incorporate this plant milk as one of the liquid ingredients when making a soup, such as this butternut squash soup. 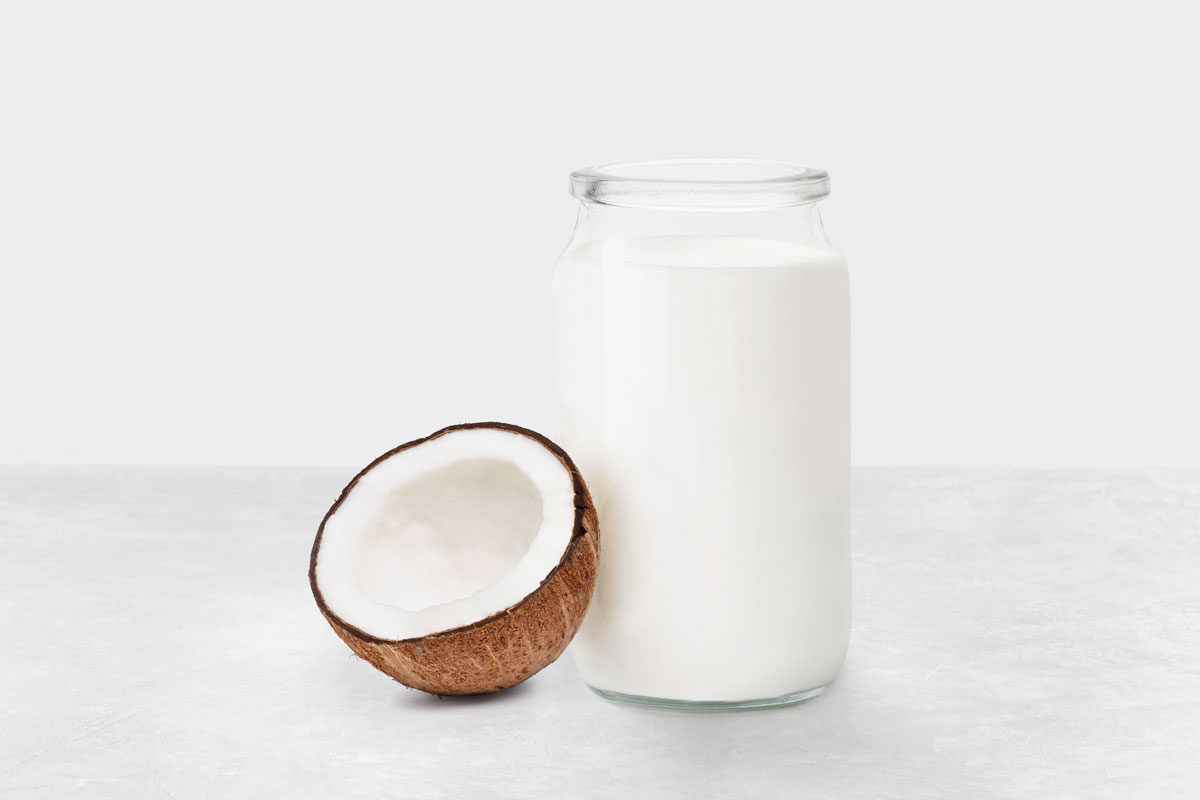 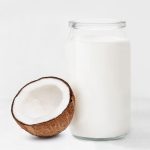