Cooking dried legumes can be intimidating. For some reason, everybody seems to be thrown off by the whole idea of soaking and cooking legumes in the near future as opposed to making a dish instantaneously. But let me tell you - it doesn't require more than a pot of water, some heat, and time. My hope is that by the end of this article, you'll see that dried legumes are really not that difficult to prepare.

I personally default to dried legumes 99% of the time. I make a large batch and freeze the extras until I need them for a recipe. Fortunately everyone in my family loves beans so they're a part of almost every main meal I make.

The legume family includes dried beans, peas, and lentils. In the diet, the term "legumes" usually refers to pulses, which are the edible seeds of leguminous plants. Depending on the specie, legumes vary in shape, texture, color, and taste.

I could spend all day talking about why I love dried beans, but one of the main reasons is nutrition - dried beans contain up to 100 times less sodium than canned beans, and are higher in vitamins and minerals. Dried beans are also cheaper, taste better, and come in a ton of varieties. Oh, and you also get the bonus of a potful of delicious bean broth, which you can use to add flavor to soups and stews. So if you have the time, it's really worth the effort to make your own beans at home. How to Prepare Dried Legumes

Check for a Date

Freshness is really important when it comes to dried legumes. According to the Dry Bean Council, “beans that have been stored for over 12 months or in unfavorable conditions may never soften”. (1) Old beans will also have declining nutrient levels. (2) The best age for “fresh” dried beans is from harvest to four months old.

If you have some old legumes on hand, they will never become as soft as regular legumes. As a food scientist Harold McGee states, dried legumes “become resistant to softening when they’re stored for a long time – months – at warm temperatures and high humidities. This resistance results from a number of changes in bean cell walls and interiors, including the formation of woody lignin, the conversion of phenolic compounds into tannins that cross-link proteins to form a water-resistant coating around the starch granules. There’s no way to reverse these changes and make hard-to-cook beans as soft as regular beans.” (3)

Unfortunately, there’s no easy way to assess the age of dried legumes. Look for whole, firm, bright legumes with a slight sheen. Older legumes will look dull, appear darker in color, and have more cracked skins.

There's so much conflicting information about soaking dried beans. Some say start a day ahead, some say soak overnight or for a couple of hours. Yet others maintain that you don’t have to soak at all. Really, it’s more of a personal preference since there are both pros and cons to soaking. Things you'll need to consider are:

Another “big” question is whether to discard the soaking water or not. Obviously, this won’t matter if you decide not to soak your legumes. However, if you do, you’ll be faced with conflicting opinions once again.

Personally, I prefer draining the soaking liquid and cooking legumes in fresh water. The question to ask yourself is why you're soaking legumes in the first place. Since soaking water contains elements that you were trying to eliminate, it only makes sense that you also drain the soaking water. Essentially, all the points for soaking apply to discarding soaking water as well. Yes, you’ll lose some desirable nutrients. Yes, you’ll lose some dark pigment. But you’ll also decrease flatulence and the potency of anti-nutrients found in legumes.

To get the most flavor, consider cooking legumes in stock or broth instead of water. 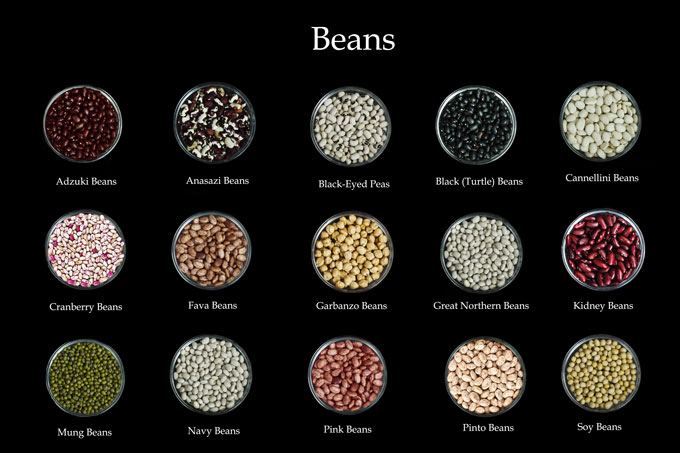 As far as salting goes, I identify strongly with LA Times that note:

“Conventional wisdom dictates that dried beans should only be salted toward the end of cooking, because the salt draws moisture from the bean, producing an unpleasantly dry texture. But exhaustive tests done by Times columnist Russ Parsons showed that beans cooked with a teaspoon of salt per pound compared to beans cooked without salt cooked to exactly the same degree of softness in almost exactly the same time. Moreover, the beans salted during cooking required half as much salt.” (7)

Some of the methods for cooking legumes include:

How to Use Dried Cooked Legumes

You can use dried cooked legumes just like you would the canned variety. Here are some of my favorite ways to incorporate legumes into my meals: 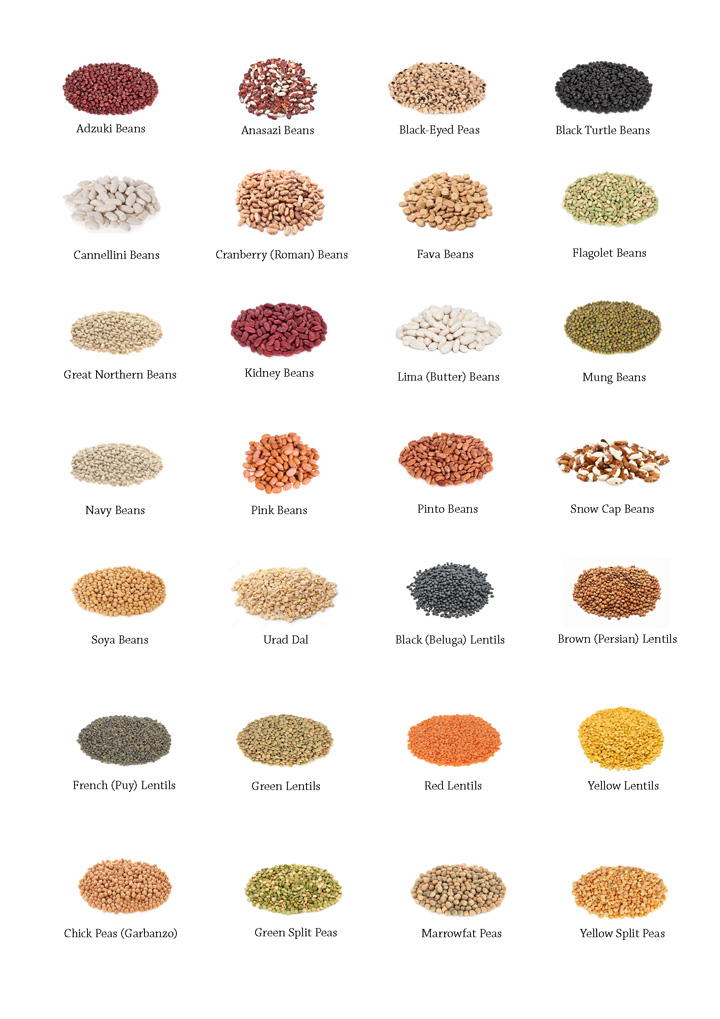